Music from the Bach family, with Rachel Podger (violin) 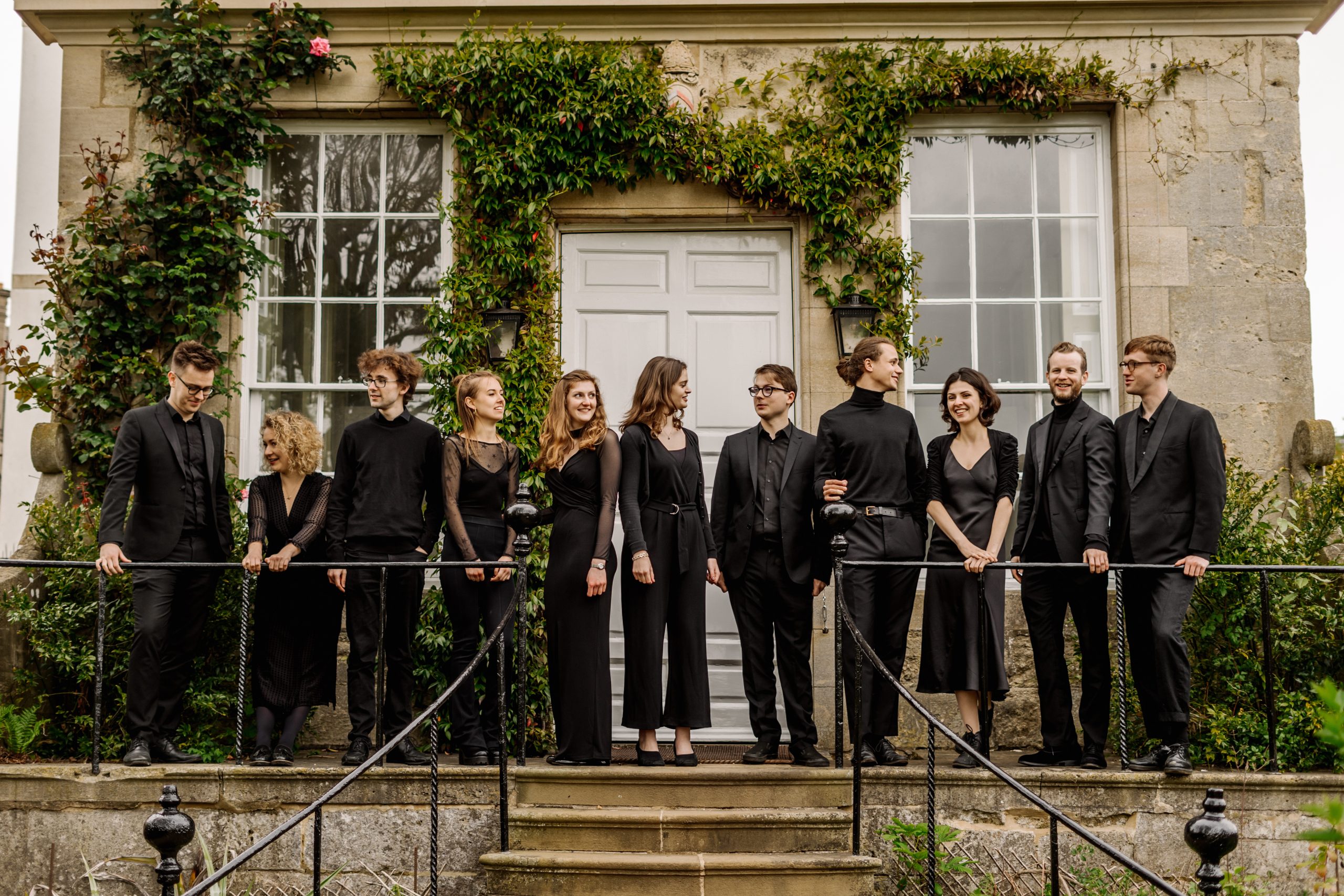 Ticket link will be added when tickets go on sale.
Click here to join our mailing list and be the first to hear when they do!

The programme showcases the incredible musicality of the extensive Bach family by including, as well as the famous Johann Sebastian, music by brothers Johann Michael and Johann Christoph, who were first cousins of Johann Sebastian’s father Johann Ambrosius. In between the choral works, Rachel Podger performs two of Bach’s stunning works for violin, taken from his sets of three church sonatas and three dance-form partitas.