Commissions for the Twelve Days of Christmas 2020 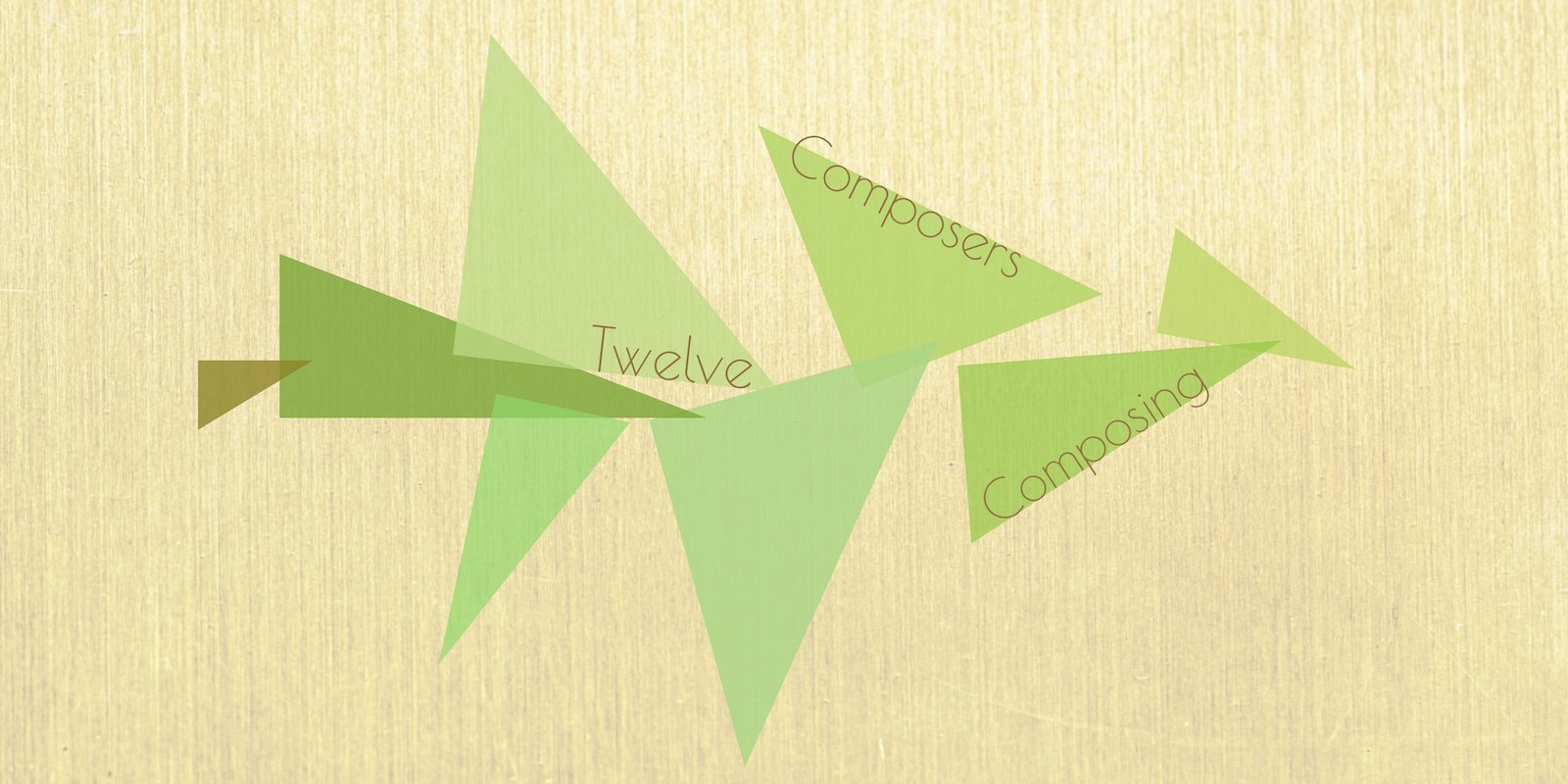 Twelve of the UK’s most exciting young composers have been commissioned to write twelve new miniature works based on the text of the well-known song “The Twelve Days of Christmas”.

Taking the song’s familiar list of gifts as their texts, the new works will be 30-second miniatures for a choir of twelve voices, and will feature in twelve short videos to be released on the Twelve Days of Christmas — starting on Christmas Day and running until 5th January 2021.

We are running a Crowdfunding campaign to make this project possible.

The money raised will ensure that we can offer respectable fees to the young composers and singers involved in this project.

10% of all money raised by the crowdfunding campaign will go to Crisis this Christmas. Crisis works throughout the year to tackle homelessness, and their annual Christmas fundraiser helps those members of our society most in need of support, at a time of year which is all about community and companionship — “no one should be homeless and alone this Christmas”.

Hannah Cox  soprano
Hannah is training to be a Music Therapist at the Guildhall School of Music and Drama and freelances as a choral soprano and educator alongside her studies.

Hannah Littleton  soprano
A classically trained, freelance coloratura soprano and vocal tutor based in Cambridge, Hannah performs repertoire of a wide-range of styles and languages with finesse, confidence and vitality.

Sam Cobb  soprano
Sam is a Soprano currently based in Birmingham, performing most regularly with The Monteverdi Choir and vocal ensemble ‘echo’, in which she both sings and acts as Co-Artistic Director.

Izzi Blain  alto
Izzi is a former choral scholar at Merton College, Oxford, and is a member of the 2020-21 cohort of Genesis Sixteen.

Anna Semple  alto
Anna is a freelance mezzo-soprano and composer, and sings with a range of groups and church choirs across London having previously sung with the Choir of Jesus College, Cambridge and Genesis 16.

Zahid Siddiqui  tenor
Born in London and raised in Dubai, Zahid is a tenor studying at the Royal College of Music.

Jack Harberd  tenor
Jack is currently based in Oxford and is a regular at St Martin in the Fields and St Stephen Walbrook, where he holds a joint choral scholarship.

Matthew Mckinney  tenor
Matthew is a Scottish tenor, currently in his second year of Masters at the Royal Conservatoire of Scotland, who has sung with choirs including Genesis Sixteen, The Sixteen, Dunedin Consort and the Monteverdi Choir.

George Cook  bass
George is a freelance baritone and choral leader based in London. He sings with various choirs such as St Martin’s Voices at St Martin-in-the-Fields, Chamber Choir of London, and London Voices.

Joel Nulsen  bass
Having been a choral scholar at Trinity College Cambridge, Joel currently sings with numerous professional choirs while persuing a PhD in Computational Biology at King’s College London.

Tom Lowen  bass
Tom has recently moved to the capital to join the choir of the London Oratory, and to pursue a varied solo and ensemble singing career (choosing a great year to go freelance..!), regularly performing with groups including the BBC Singers, Ex Cathedra and the Orchestra of the Age of Enlightenment.